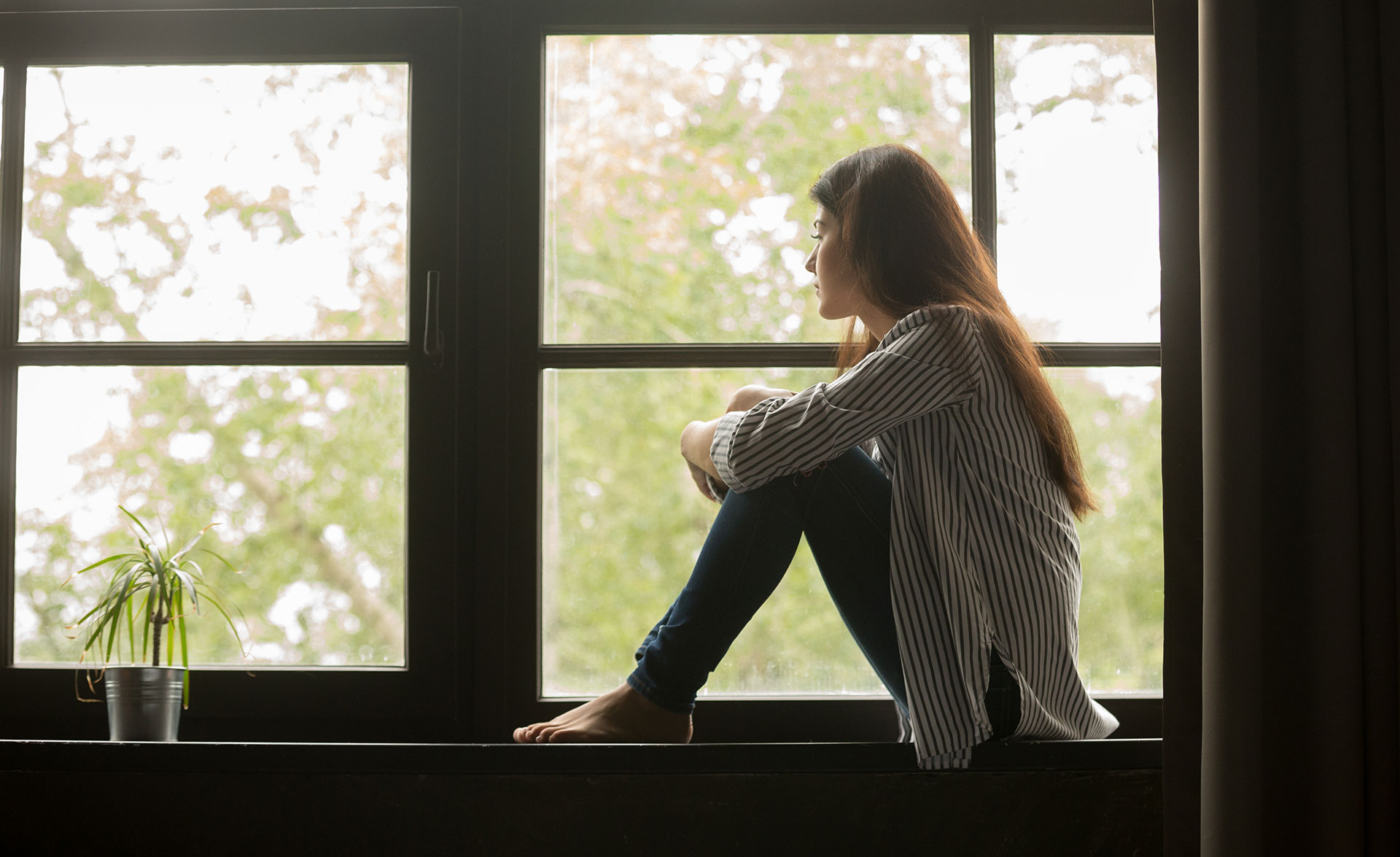 Looking back at it all with the knowledge I now have, the signs were there, and I could have done something sooner. I knew when I was watching my son slowly withdraw from his family and friends that it wasn’t healthy, but I’d spoken to other parents who had experienced similar behaviors from their children and thought it was just a normal phase. He became a recluse, barely leaving his room, playing video games and watching TV rather than having conversations with his family and friends. Next came the obsession with conspiracy theories and alternative culture. We tried to show interest and talk about these ideas with him but had difficulty understanding his thoughts. He seemed so fixated and convinced that this was reality. We began to drift further and further away.

Under the advice of a friend, we considered the use of drugs as the explanation for this behavior. We asked our son to drug test for us. He became suspicious and visibly uncomfortable around us. When the results came back clean, we were relieved but also confused. This pushed him even further away and we barely began to interact. We didn’t know how to respond to this so we became more confrontational. We forced him out of his room and demanded he talk with us. He was guarded and nonresponsive to our questioning and showed difficulty remaining focused on our conversation. His mind was somewhere else. This resulted in our frustration and anger and we struggled to regulate our own emotions. He began to laugh inappropriately during our serious conversations. This frustrated us further and couldn’t fathom the disrespect.

Things continued in this cycle and our son began to spiral further and life began to be chaos. The paranoia, uneasiness and isolation escalated. The unusual thoughts became more persistent and increasingly bizarre. He began to not shower, was odorous and barely ate. By this point we were fully aware that there was something seriously wrong with our son. We became emotional and tried to talk with him and get him to seek help. We encouraged him to go to the hospital with us, to talk to a therapist about how he was feeling. He declined.

We had pushed our son so far away that there was nothing we could do.

Things became so bad that we were unable to make him eat or shower at all. One day he decided to leave our home and we knew then that our only option was to call the police, fearing for his safety. Hours later we received a call and were made aware our son was in the hospital. I remember visiting him for the first time. It was a side of the world that I had not seen before. Visibly tormented and sedated patients, walking around the hospital unit like zombies. My heart broke. We spoke with the doctor and they told us what was wrong. My son was diagnosed with schizophrenia.

Years on from this first episode, I know a lot more about the illness and what we could have done. Addressing psychosis early or during the first episode offers the best outcomes for young people. However, many people experiencing early psychosis may not realize they need help or may not be willing to accept help. As part of supporting a loved one during this time, family and friends should learn more about early psychosis. A young person’s willingness to seek help is often complicated by delusions, fears, stigma and feeling unsettled. Families can find this situation extremely difficult, but strategies exist to encourage a young person to seek help. Start with a conversation in a quiet and calm location. Understand that your loved one is likely feeling afraid and worried, so it is important to remain calm and controlled. Remember, if they are experiencing delusions, their feelings and beliefs are real to them. If your loved one is not ready to get help, don’t give up. You may need several conversations and professional support before he or she is willing to get help. If you can’t successfully engage your loved one, consider contacting a mental health program for help. Finding help and effective treatment is the first step. The most effective treatment for early psychosis is coordinated specialty care with medical and clinical professionals focused on helping young people reach their goals, with a team-based and person-centered approach. You are not alone. Reach out and find the support you need. 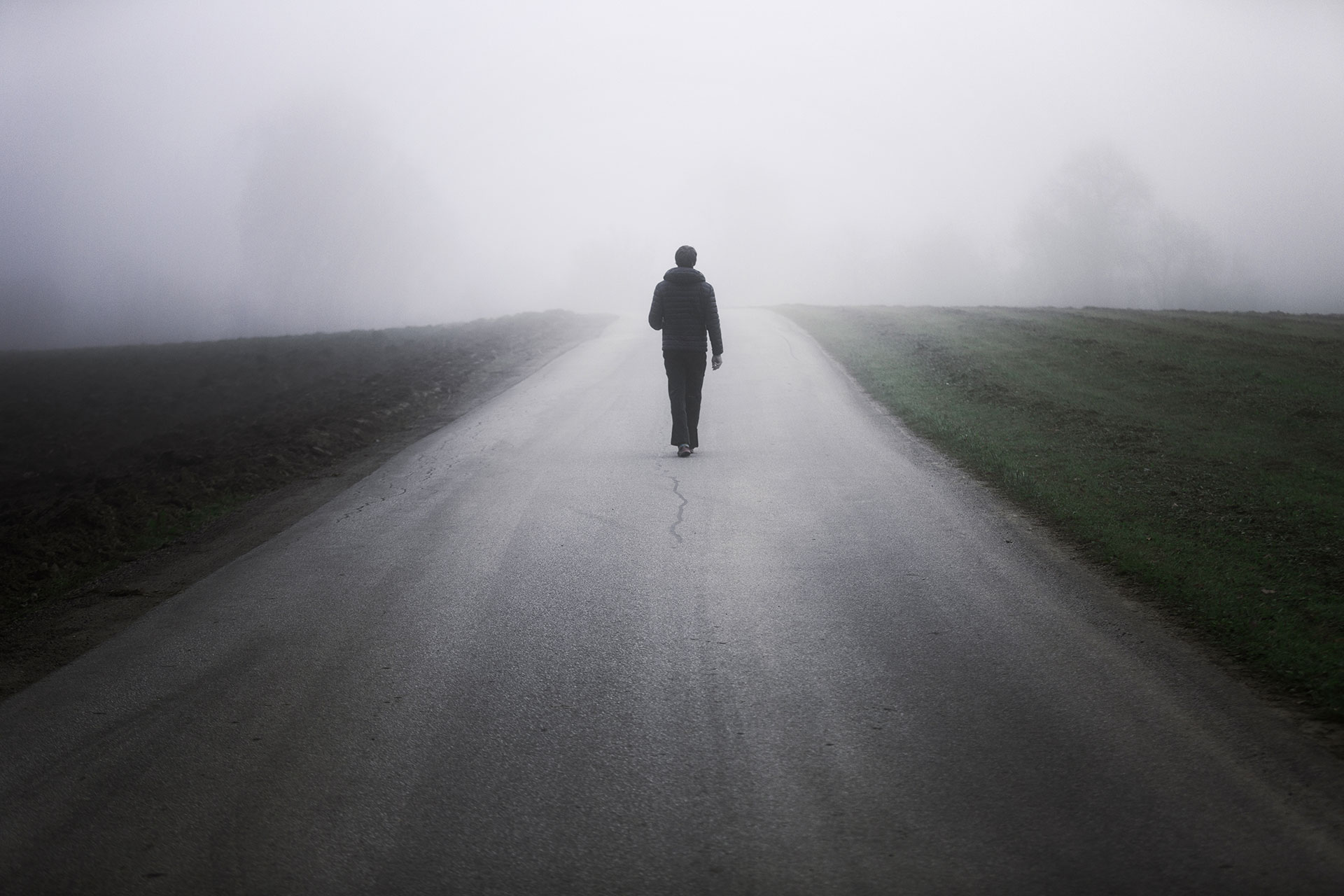