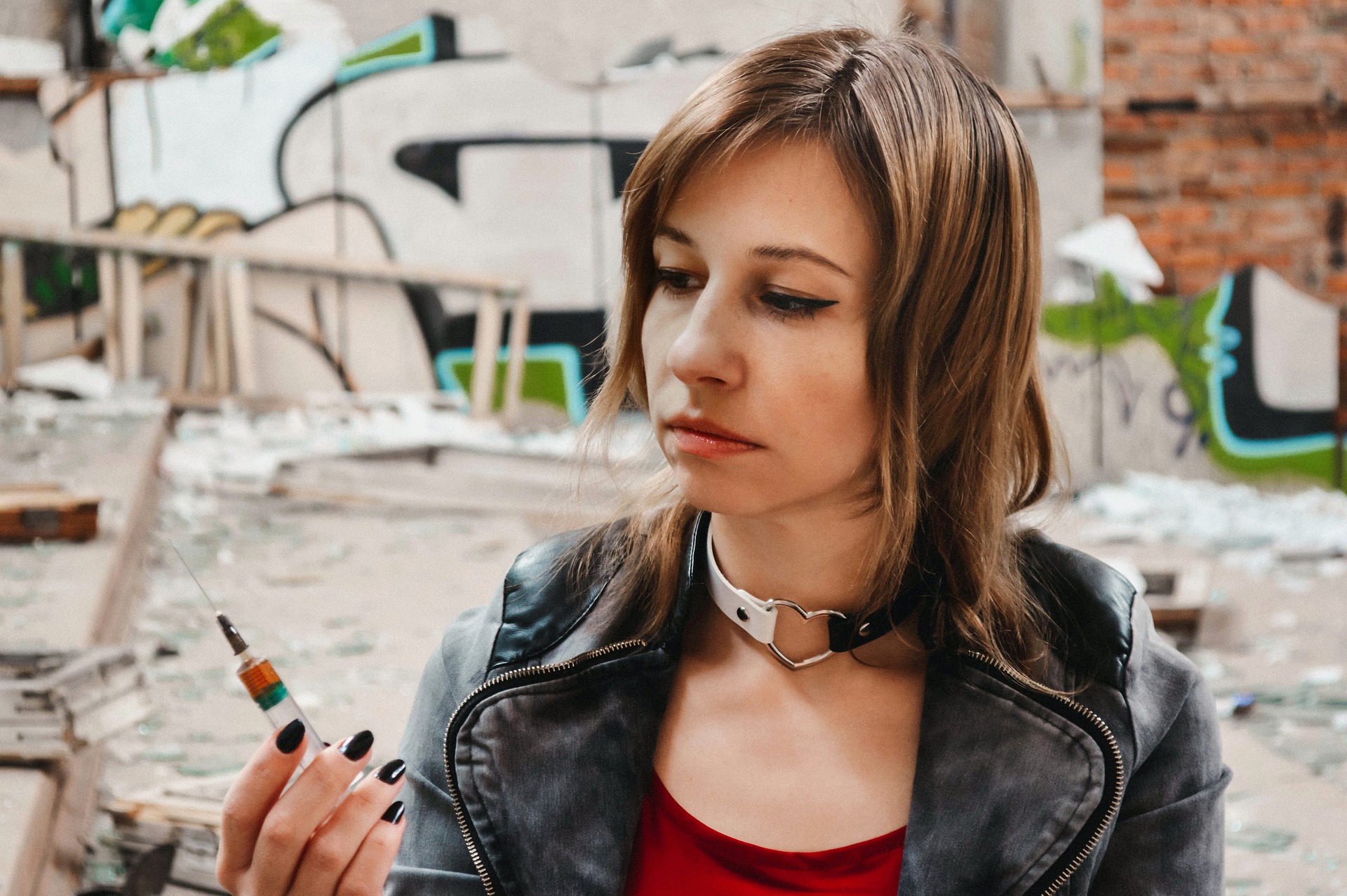 Given all of the publicity and awareness brought by different groups across the United States over the past couple of generations regarding drug use, it’s safe to assume that most people would guess that usage statistics have gone down for the most part. While that may be correct in certain, somewhat limited contexts, that’s not really what’s happened with regards to many substances. In fact, some usage numbers have skyrocketed over the past 20 – 25 years for reasons experts are still working to define specifically and even somewhat definitively.

Unfortunately, it appears that heroin use is definitely on the rise, and in a big way, in the United States. A recently released study revealed that the number of people engaged in heroin use in the United States has nearly doubled. What’s perhaps even more troubling is that the number of people who have died from a fatal heroin overdose has shot upward as well. Swift Recovery Solutions is a team of addiction and mental health professionals, and below you’ll find some details regarding the heroin use study along with some ideas to consider if you or someone you love needs help in dealing with the presence of this substance in your life.

The Heroin Use Study Analyzed

Researchers from the United States Substance Abuse and Mental Health Services Administration, or SAMHSA, and the United States National Institutes of Health, or NIH, collaborated on this research. The results were published in the Journal of the American Medical Association, and those who want to read the study directly can find it here.

Unfortunately, those numbers changed radically by the time we reached 2018. Specifically:

Basically, all of the numbers relating to the study had more or less doubled during this 17-year period. What’s even worse was the fact that relatively ancillary information in furtherance of the study revealed that in 2002, over 2,000 people died from a heroin overdose. By 2018, the fatal heroin overdose number had risen to more than 15,000. Finally, the researchers stated in the study’s discussion that:

Study limitations include likely underestimated heroin use, heroin use disorder, and heroin injection because the NSDUH excludes jail and prison populations and homeless people not in living shelters.

That means that the number of people using heroin, those who have a heroin use problem and those injecting heroin in the United States is likely higher than what would be seen based on these findings. In short, there is a serious and growing heroin use problem in the United States, although the data suggest that there was a slight plateauing effect with regards to heroin during the final two years of the study.

What It All Means

For anyone who thought that heroin use was a smaller problem now in the United States than it was 25 or 30 years ago, think again, as the opposite is true. There are plenty of theories out there as to why heroin use is even occurring on any level in the United States, and perhaps the most common and most widely-accepted is the idea that the presence of opioids in our society has prompted people to turn to heroin in increasing numbers.

That may be somewhat true, as the data in the study indicated that during the last year of the study, heroin use increased the most among people who were between the ages of 26 and 34. It’s possible that many of these people had at one time or another been prescribed opioids and then ran out of legal options in that regard because of the newfound awareness of the risks associated with those powerful and addictive medications.

Heroin itself is an opioid that is also extremely addictive, and many who have engaged in heroin use have stated that the effects that they feel when using it are similar to those they experienced with opioids. It’s also common for people to progress in terms of how they engage in heroin use. The most common form of heroin use for those using it for the first time is smoking it. It’s common for users to then progress to snorting it before finally resorting to injecting it. Injecting heroin leads to the fastest and most intense high.

How Swift Recovery Solutions Can Help

We have discussed troubling trends regarding fatal overdoses recently, and what may be happening with the fatal heroin overdose problem along with the growing use problem is that it’s part of a bigger and wider trend. Regardless of why it’s happening, it’s happening. We always make sure to watch for trends and statistical analyses that help us understand the bigger picture of serious public health risks like addiction, but when it comes time to help those who need it, every person we work with is treated as a unique individual.

That’s because we’re not interested in any number but “100” – we make absolutely sure that every person who trusts us with addiction or mental health problems gets 100 percent of our effort, our knowledge, our empathy and our focus. If you’re facing problems with heroin or someone you love is mired in this difficult situation, please reach out and talk to us today so we can figure out a way to help you as soon as possible.

Trouble Getting Out of Bed in the Morning? Possible Reasons Why…

Trouble Getting Out of Bed in the Morning? Possible Reasons Why…