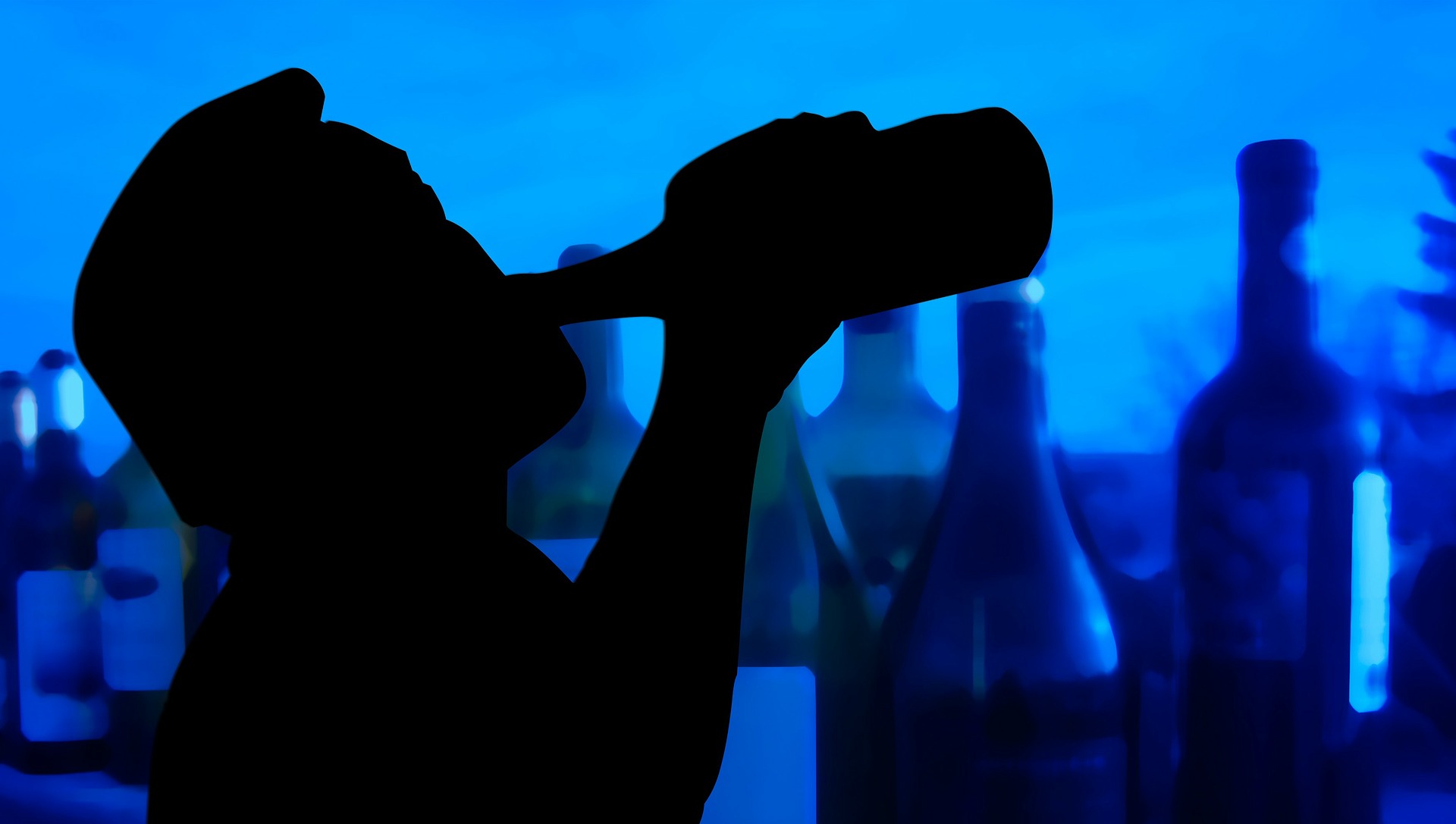 For far too many years, alcoholism and alcohol addiction in any form were simply – and wrongly – dismissed as poor lifestyle choices, as things that people could stop doing with some basic help and something that really didn’t warrant much in the way of empathy. Fortunately, recent years have seen a rise in voices of reason that have correctly noted that alcoholism is a disease that needs to be treated like other diseases, meaning with professional medical intervention and a high level of structure. As more research is done, the more people are accepting that this is in fact a disease.

That appears to be what has happened yet again with a study out of Europe that concludes that alcohol addiction is something that’s fueled by the body’s immune system. The team of mental health professionals at Swift Recovery Solutions finds this study to be not only compelling and profound, but it’s also a step in the right direction that could lead to more learning about alcoholism and the brain’s involvement in this disease. If nothing else, hopefully it will lead to more people obtaining a better understanding of what alcohol addiction is all about.

The study was published a few weeks ago in Science Advances. Those interested in reading the abstract in its entirety can find it here. Researchers from Germany and Spain worked together on the study. They had groups of rats and humans consume alcohol for a period of time, increasing the amount the subjects consumed on a regular basis, ultimately doubling the amounts from start to finish. The subjects – along with control groups in each – were given MRI scans to analyze the composition of their brain tissue and track any changes.

What they found was nothing short of startling. In those who consumed alcohol – both the rats and humans – changes in the geometry of the brain were noted. Specifically, the cells of the immune system that exist in the brain, known as the microglia, changed the shape of the gray matter in it from a branched shape to more of a rounded appearance. This may not seem like much of an alteration, but in effect what happened when this change occurred is that there was more room between the cells for substances found in alcohol to spread throughout the brain. That did not happen in those who did not consume alcohol in the study.

In plainer language, what it means is that when people consume alcohol, the very structure of the brain changes such that it allows, or becomes more receptive, to the substances that make us feel the effects of alcohol. Dopamine in particular was cited as an example. Dopamine has long been known as a substance that is tied to both reward and addiction, and therefore could lead to people actually falling into alcoholism because of their own internal chemical processes. These changes in the brain persist even after someone stops drinking, and the researchers called for more study on the matter as soon as possible given how this could be a big step towards defining the biochemical process that’s involved with alcoholism.

What It Means For Us

For those of us who are not laboratory scientists who study alcohol and the effects of substances on the human body for a living, this study should still mean a lot, as it may help those who are struggling with alcohol addiction and those who love someone who is battling different levels of alcoholism. First and foremost, this should all but end any debate about whether or not alcoholism is a disease, as it most definitely is based on this study and many others. Alcohol addiction is a biochemical process and not one that merely involves a “choice” or “acceptance” of what exists. People fighting alcoholism literally have their brains change in structure and basically start working against them, which leaves them with almost no chance of success in overcoming this disease on their own.

Secondly, this study should hammer home the notion that people who are fighting alcoholism need quite a bit of help in overcoming this battle, both before undergoing rehabilitative therapy and after, as their brains have changed physically. It’s long been said that the worst injuries are the ones that you cannot see, and most people don’t have an MRI machine in their homes that allow them to record and then analyze the cellular structure of their brains. Alcohol addiction requires professional intervention and a large and strong support system for that person who is fighting this disease.

Finally, this study should lead people to conclude on their own that there is a correct type of choice when it comes to the intervention that people need in their fight against alcoholism. People do not need to “go to a hospital to dry out” or “learn to live with more discipline,” or any of the other tropes that have been floating around for far too long. People fighting the disease of alcohol addiction need the help of professionals who understand the battle they face on every level. This battle is not only emotional, given the toll alcoholism takes on anyone, but also physical, as we’ve seen above.

There is no known way to change the structure of the brain back to what it was before alcohol led a person’s immune system to change it. There is a way, however, to work with someone who suffers from this disease such that he or she will have the best chance possible to put this struggle in the past for good and to keep it there. Swift Recovery Solutions is a team of addiction professionals who know what to do for those who face this fight. If you are ready to do something about your alcoholism or help someone who’s dealing with this disease, contact us as soon as possible to tell us what’s happening so we can help you take that all-important next step towards recovery.